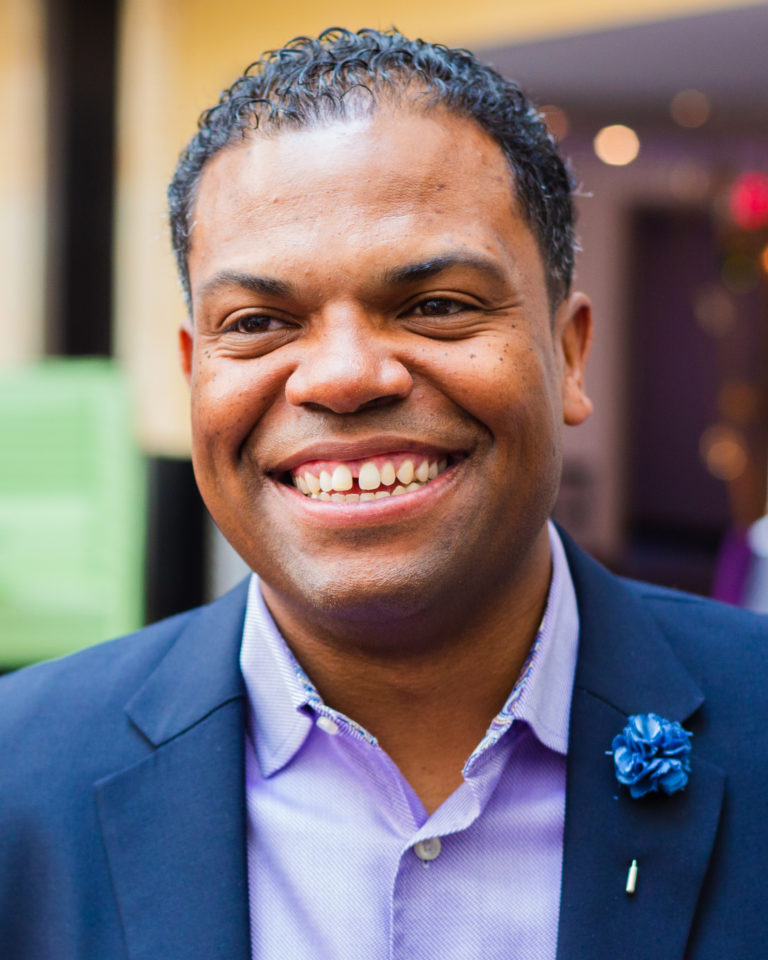 Jason Harris is a motivational speaker, consultant, and certified character coach who values dedication, service and excellence. As a decorated combat veteran, Jason brings unique perspectives gained from his battlefield experience to your organization, empowering you to unleash the untapped potential of your employees. Using real-world examples, Jason sheds light on how the invaluable talent each person brings to your organization can positively impact your mission.

Jason learned the value of dedication at an early age growing up in East Oakland, CA, as the second of six children in a single-parent home.
Jason’s dedication, hard work, and determination to avoid a life of poverty and mediocrity inspired him to earn a congressional nomination to the United States Air Force Academy which lead to an accomplished military career as a decorated Air Force pilot.  Jason’s career has been a model of service recognized with awards and decorations.

Earning several military awards for his superior military career has proved this attitude and consistent mission of excellence.  Jason knows that excellence is a journey, not simply a destination.  This perspective inspired him to teach, develop, inspire, and mentor hundreds of future Air Force leaders as an academic instructor at the U.S. Air Force Academy. He brings this same dedication to his work with business leaders as they strive to empower their teams and achieve greater success.

Through harrowing, life-altering experiences, Jason has learned the importance of cross-generational communication relying on men and women from half his age to twice his age. This communication is based on mutual trust and is the basis for his No Fail Trust™ methodology. The trust he instilled in his air crews kept them in the sky and out of harm’s way.  Jason recognizes the value of empowerment and how to create and cultivate an environment of trust, where talent flourishes and people grow into and own their destiny.  He is dedicated to sharing his insights and approach to the business world through his speaking, consulting, coaching, and training.

In addition to his speaking and consulting engagements, Jason continues to serve as a Lieutenant Colonel in the Air Force Reserve as a Joint Mobility Planner at the North American Aerospace Defense Command (NORAD) and the U.S. Northern Command.  He also flies the friendly skies with American Airlines as an International First Officer.  Jason and his wife reside in Colorado Springs, CO, with their young daughter and golden retriever.