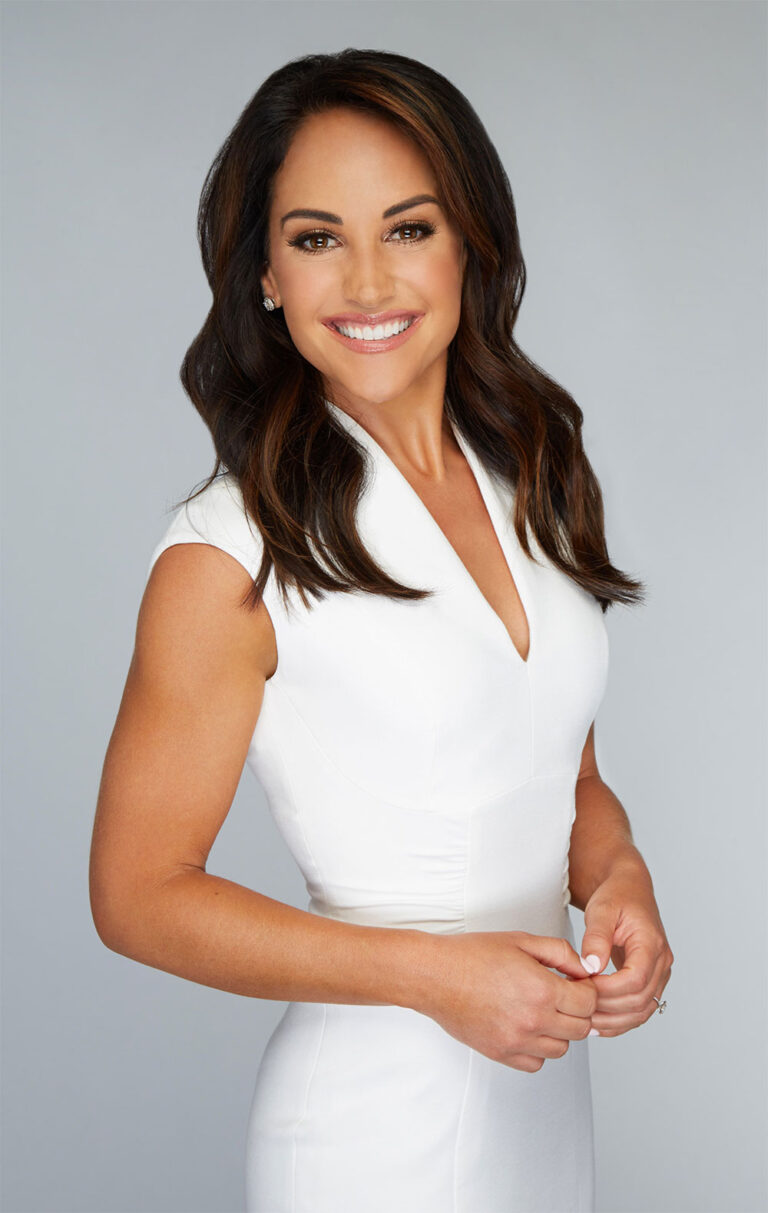 Emily is an attorney and Fox News Contributor and Host.

In addition to her role at Fox News, Emily has been practicing law since 2006. Previously, she served as a federal managing attorney and Acting Director at one of the top-ten largest U.S. agencies. She also practiced criminal defense and civil litigation in California.

Throughout her career in federal government, Compagno has worked on issues ranging from fraud, regulatory, administrative and agency, budget and efficiency, to contracts, labor and employment, and bargaining unit/union matters. Her criminal experience includes white collar and juvenile issues, with an emphasis on the federally incarcerated. Compagno was a Senior Judge Judicial Extern for the late Hon. John T. Noonan at the U.S. Court of Appeals for the Ninth Circuit, and held legal positions in Cape Town, South Africa and Rio de Janeiro, Brazil.

Additionally, Emily was a National Football League (NFL) Oakland Raiders cheerleader, where she held the title of captain. While with the Raiders, she was selected as a NFL Ambassador and promoted NFL China in Beijing and Shanghai. She also had the honor of being one of five NFL cheerleaders to visit U.S. troops stationed throughout Iraq and Kuwait on a USO tour.

Emily holds a Bachelor of Arts in Political Science from the University of Washington, where she was awarded the U.S. Air Force Reserve Officer Training Corps’ Cadet of the Quarter Award. She holds her Juris Doctor from the University of San Francisco School of Law, where she was President of the Federalist Society and Articles Editor of the Intellectual Property Law Bulletin.