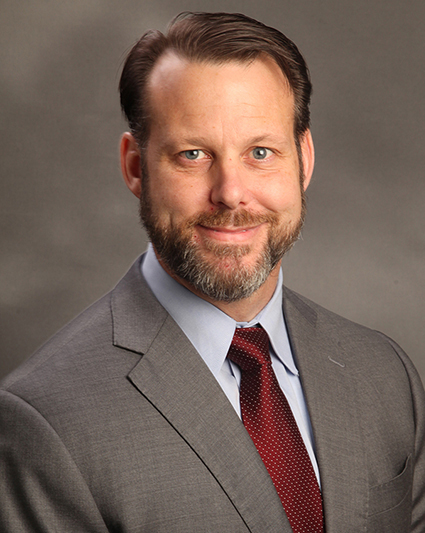 Jerry Shick is a financial advisor and former US Navy SEAL with more than 24 years of service.

A native Texan, Jerry grew up in Pasadena, Texas where he spent his formative years playing football and other team sports. Inspired by the camaraderie instilled in team sports, Jerry was compelled to find a way to live his life having that same camaraderie he experienced playing team sports and put it to good use.

After graduating high school, Jerry enlisted in the US Navy to become a Navy SEAL, highly regarded as the ultimate organization for camaraderie. In 1994, he received orders to Naval Special Warfare Center to attend BUD/S or Basic Underwater Demolition/SEAL training, where he learned the true power of teamwork.

After graduating BUD/S in 1995, Jerry was assigned to SEAL Team One in Coronado, California, where he completed three deployments in the Pacific Theater of Operations. In February 2001, Jerry was assigned to Naval Special Warfare Development Group, from which he was temporarily assigned to Naval Special Warfare Detachment 2 and served with several Joint Task Forces completing 11 combat deployments in support of Operation Iraqi Freedom and Operation Enduring Freedom and others in the global war on terrorism.

During his 24 years of service, Jerry has been a part of numerous teams and served in various levels of leadership while operating in the most arduous environments, mastering the concept of teamwork, leadership, and the importance of communication. His leadership roles include: Assault Team Leader, Assault Troop Leader and Senior Enlisted Leader. In these varying roles his experience has ranged from junior level leadership, managing a small team with fewer than 15 personnel, to senior level leadership, managing several departments and more than 120 personnel with varying backgrounds, where he was charged with developing and maintaining a high-performance team for no-fail missions. Jerry Shick retired from Naval Special Warfare Development Group in September 2017 with numerous awards for his accomplishments including six Bronze Stars with combat “V” for valor, and two Defense Meritorious Service Medals. Jerry is enthusiastic about bringing his accumulated knowledge and experience into the civilian sector and seeks to continue to develop camaraderie with his family, friends, and clients.

He now works as a Financial Advisor in Tyler, Texas and periodically gives lectures on his experiences.

“It was an absolute pleasure and great experience to have Jerry work with my site leadership and business teams. Jerry’s insights, solidified from years of service within and leading elite organizations, provided us with a perspective to challenge and raise the bar for our continued journey toward excellence. His thoughts and guidance, gained from critical learnings throughout his exemplary military career, truly resonated with and reinforced the importance of teamwork, communication, and leadership. From these engagements, we were able to leverage a view centered on the best of the best performance, and resulted in key takeaways that strengthened our focus as a team.”

“Our organization has hosted speakers that include governors, Presidential candidates, and national media figures. None of them arrived as prepared as Jerry. Simply put, he did his homework and delivered. His professionalism and ability to use his experience as a Navy SEAL to connect and inspire our leaders was impressive. He arrived early and stayed late. I highly recommend him for any corporate, organization, or non-profit event that seeks to inspire your team to stay on mission and achieve goals.”

“Jerry delivered the keynote address to our company at our National Sales Mtg. The tenants of his speech – Leadership and Teamwork – really hit home across our organization, regardless of roles (sales, support, operations, HR). Jerry was engaging, funny, sincere, and most importantly, impactful. His message not only inspired every member of our organization, but it continued to be brought up in conversation throughout the year. I highly recommend you contact Jerry – he’ll bring a unique message that will actually have a positive influence on your organization, unlike most keynotes’ in my experience.”