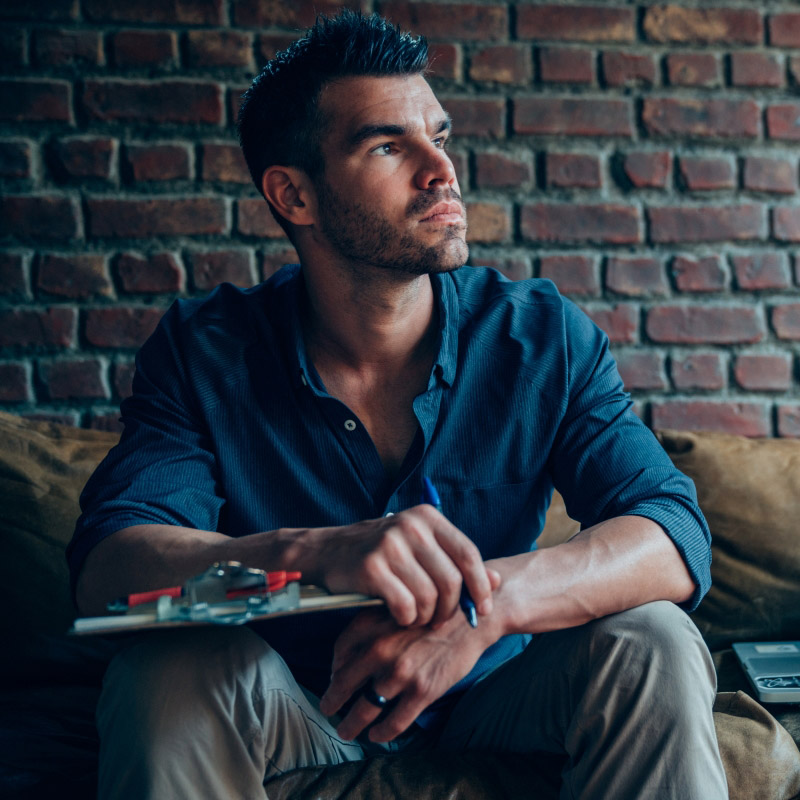 Biography
Topics
Videos
Testimonials
Store
Biography
The author of F*ck Your Feelings and co-founder of The Better Human Project, Ryan Munsey is a sought-after thought leader who specializes in high performance and the development of both individuals and organizations.

A lifelong athlete obsessed with elite human performance, he has a degree in Food Science and Human Nutrition from Clemson University. After college Ryan parlayed his bodybuilding interest into fitness and fashion modeling in New York City, where he also began his career as a nutritionist and personal trainer, helping actors, designers and other models achieve their fitness goals.

In 2012 he opened his own performance training facility, House Of Strength in his hometown of Roanoke, Virginia. HOS quickly became a leader on the local and global level, helping dozens of athletes earn college scholarships while also contributing to leading national and international publications like Men’s Health, Men’s Fitness, T-Nation and EliteFTS. In the last few years, Ryan has worked closely with renowned scientists, researchers, Navy SEALs, C-level executives, entrepreneurs, Olympic and professional athletes to unlock the secrets of high performance individuals and teams. During that time he’s hosted 2 top-rated podcasts in the health and wellness space, most recently co-founding the Better Human Project with Ryland Hormel and Josh Crowther. His book, F*ck Your Feelings, synthesizes his first decade of knowledge and experience into a neuroscience-based exploration of high performance and success.
Topics
Videos
Testimonials

“That was the best keynote at this conference. You provide hope and help on every slide and people were engaged throughout. More people need to speak like you do.”

“RYAN IS THE GUY EXPERTS HIRE WHEN THEY NEED ADVICE”

For the Leadership Experiences: “We’ve (Melin Team) attended a lot of seminars over the years from Tony Robbins all the way down, and I think the time spent here today was equal or more valuable than anything I’ve ever attended in the past.” 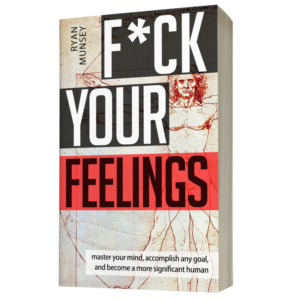