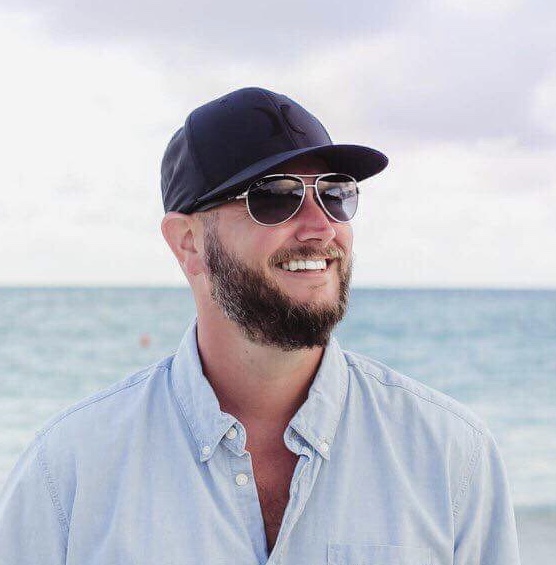 Andrew Smith served as an infantryman with the US Army’s 10th Mountain Division from 2002-2005. On September 20th, 2003, his life was forever changed when he was hit with shrapnel from a roadside bomb. The lessons he learned during his recovery and time fighting in Fallujah, Iraq has allowed him to have an impact on thousands of veterans and leaders across our nation.  As a social media influencer, Andrew is passionate about seeing businesses grow. He loves helping companies of all sizes increase their brand’s social media following, engagement, and ROI. Recently, he has worked with the PGA Tour, Dick’s Sporting Goods, Wendy’s, and Nestlé Pure Life. Andrew also serves as the Executive Director of Rooftop Missions, a non-profit organization dedicated to rescuing orphans from human trafficking and abuse. In addition to empowering local leaders and communities, Rooftop also operates an orphanage that is currently home to over 125 children.  As someone who loves to personally connect with the people in the audience, Andrew is a great speaker for any sized group or budget.

“Andrew Smith is a true American Hero. Not only did he serve his country as a Purple Heart Veteran, he has given his heart to ministry work both as a Youth Pastor and now as a leader in the missions field. I consider it an honor to know and be a friend of Andrew. I highly recommend him if your organization is looking for a speaker or is considering giving to a worthy cause.”

“Andrew Smith is everything you want in a partner – whether in ministry or in business. His accolades and accomplishments speak for themselves. He has served in the armed services, during which he received a Purple Heart. He’s owned multiple businesses and currently serves full-time trying to train leaders internationally and alleviate poverty for orphans in third-world countries. There is hardly a task he is not experienced in and/or qualified for. As for his character, he is a hard-worker, encouraging to work alongside, and makes an extreme effort to be available whenever he is needed. He is great with communication, on both a person-to-person level and when educating a large group. I can, in good confidence, recommend Andrew Smith as a speaker, business/ministry partner, and certainly as a leader.”